Nonviolent communication/ Violence prevention during elections – Peace Campaign – (Stand for Peace): MYCRO youth department works with Universities and schools in creating violence-free programs that help to nurture young people’s minds on the importance of peace but not violence. This practice helps to prevent war and violence before, during, and after elections. For instance the MYCRO and Thou Shall Eat Foundation partners and conducted a nationwide peace campaign during the 2012 elections in Sierra Leone and MYCRO Ghana works with students of the University of Ghana and gracefully conducted the Stand for Peace 2016 peace campaign at the Ashaiman municipality and we will continue this trench in all our serving countries to make sure young people take part in a peaceful election process and shun violence.

Music for Peace: Many times, people believe that rallies and many noisy campaigns can bring the possible change they expect but most of these trench fails. Movement for youth and Children Right organization believe that Music is the voice of the human spirit. It can go beyond language, beyond age or race or gender or nationality, beyond religious or political differences… straight to the heart, body, and soul of all people.

Music is universal. Many cultures on earth use music, even the most isolated tribes. Music has been in use for thousands of years, preceding the written and spoken word. 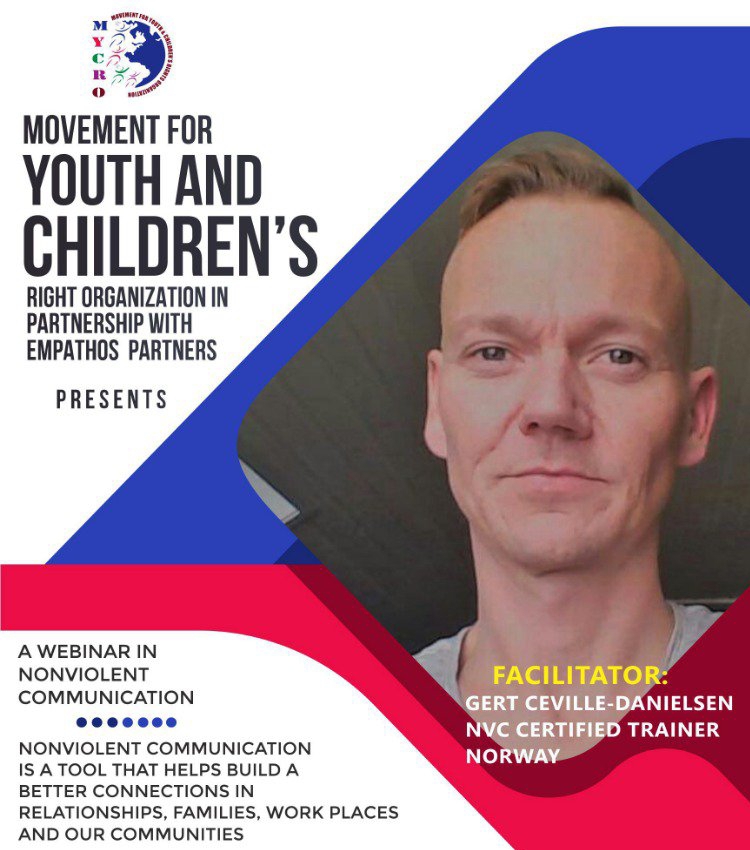 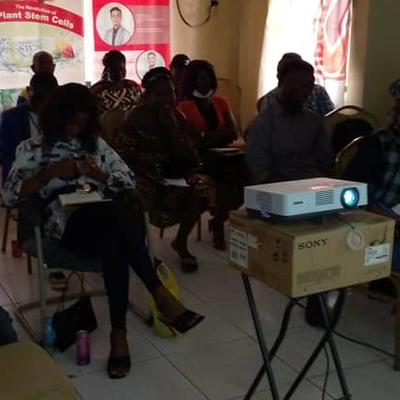 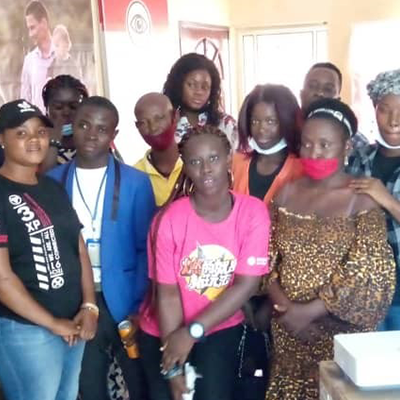 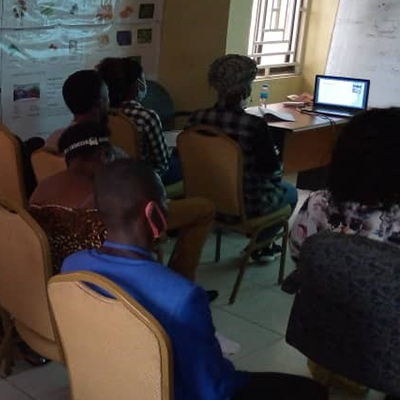 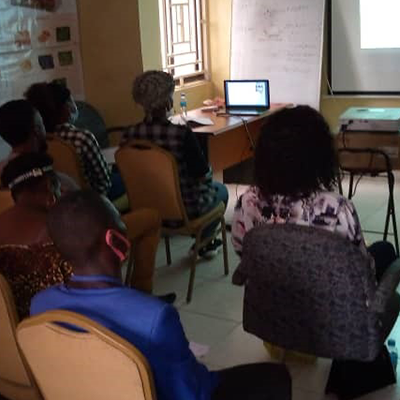 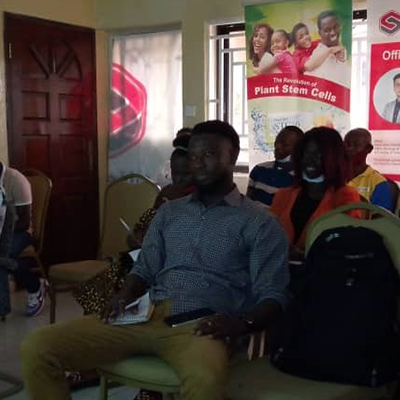